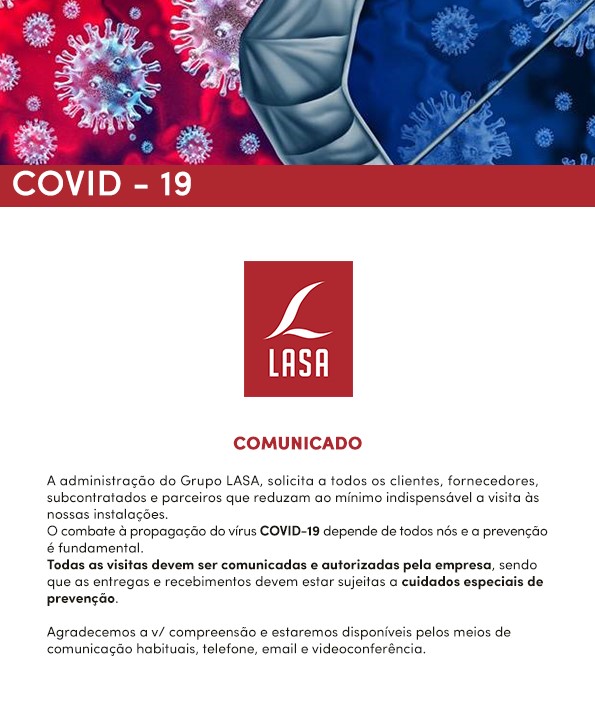 "The distinction took place last Saturday, the 16th, during the Group’s Gala in Eskada Vizela

The founder and administrator of Lasa began his speech by saying that "Throughout LASA's 46 years of existence, I have witnessed numerous crises. What I learned from them is that the customer becomes more rational and much more demanding on the quality and choice of his products. We manufacturers have to adapt to the reality and demands of the customers, very quickly, trying to offer what they really seek”. He then added: "However, the years passed, and as wisdom comes from experience, we gradually adapted to the new reality and improved our productive processes and competitiveness."

46 years have passed and Armando Antunes acknowledges that "LASA must continue to follow closely the dynamism and evolution of the market, following the path already outlined, without setbacks, otherwise everything will collapse": "For some time now I have been saying that we can make an analogy between a company and an airplane. To stay in the air you must be in constant movement. If you don’t move, you fall. It is not possible to go back. "

"Companies are their workers"

Currently, LASA has more than 800 direct employees, around 70 million euros in turnover and exports 85% of its production from Portugal. The founder of the Group did not hesitate to say: "Companies are their workers. It is by your merit that you are here today, to receive our gratitude and recognition. A company works like an orchestra, where all the instruments are important and necessary to achieve a beautiful melody ". Then Armando Antunes specially thanked João Ilídio Costa, who has just left the group's administration, where he worked for more than 40 years: "He was always a man of trust, with whom I shared the management of these companies and debated so many important issues about their future. Since I asked him to join the management position, he was always a serious and loyal man".

In the end, in statements to Radio Vizela, João Ilídio Costa thanked the kind words of Armando Antunes, stating that he is one of the country's largest businessmen in the textile area, leading the second largest group of home textiles in Portugal. "Businesses are people. There were times when they carried me in the arms and others where I had to carry them by myself. It was this mutual help that made it possible for us to take this journey, "said João Ilídio Costa during his speech.

"Your success will be Vizela's success"

Representing the Municipal Council of Guimarães was the councillor Ricardo Costa, and in representation of the Municipality of Vizela, the vice president Dora Gaspar. In the end she stated to Rádio Vizela that: "The Vizela Chamber can only be grateful to have an economic group with this force and that employs so many people in Vizela. Our desire is that it grows and creates more jobs, because its success will be the success of Vizela ".

But everyone’s attention was also focused on the presence of the Minister of Economy:

"It is the workers who make a business that promote job growth, but also the resilience of managers has boosted the economic recovery and competitiveness of this country. And today we can proudly say that this week we got out of the garbage level and became a safe country to invest" stressed Manuel Caldeira Cabral.

The company LASA was created in 1971 as a small confection of handkerchiefs. Hence the name, which is the conjugation of the letter L of the product – Scarves (“Lenços” in Portuguese), with the first letters of the founder’s name: Armando da Silva Antunes. In the end, the founder of the Group received from the hands of the worker Ana Pedrosa a offering from the employees of Lasa with the first symbol of the Group with the message: "Audacity to the successors and gratitude to the founders".